Governor Scott Walker teaches the world how not to grill 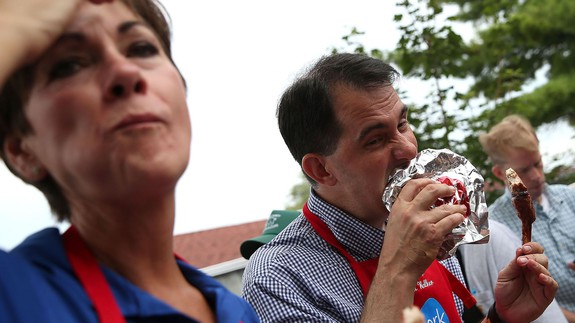 On Sunday, the Wisconsin governor tweeted a photo of what appeared to be him at his grill. It was a proud moment for the governor—he used three whole exclamation points in his caption—until, of course, people who actually know how to grill started to pay attention.

SEE ALSO: 8th graders refuse to take a photo with Paul Ryan because they don’t “want to be associated with him”

Twitter launched an immediate independent investigation into the governor’s technique.