Google’s vision for AI is the right one 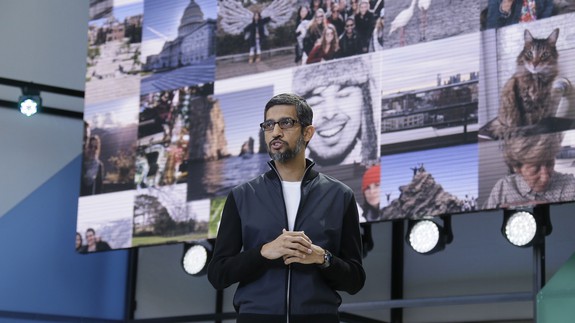 Google is right. Artificial Intelligence can help us, dammit.

The notion of a coming AI apocalypse has grown tiresome, especially because it invariably makes the leap from the nascent forms of AI we experience now to a terrifying future were every robot can out-think and, eventually, annihilate us.

SEE ALSO: Android O: Everything you need to know

I’m not saying it’s not an eventuality, but it is also decades or more away.

It’s time to focus on the now, which is why I was so pleased with Google’s I/O 2017 developer’s keynote on Wednesday.

In it, Google CEO Sundar Pichai described the fundamental shift from a mobile-first landscape to an AI-first one. Read more…