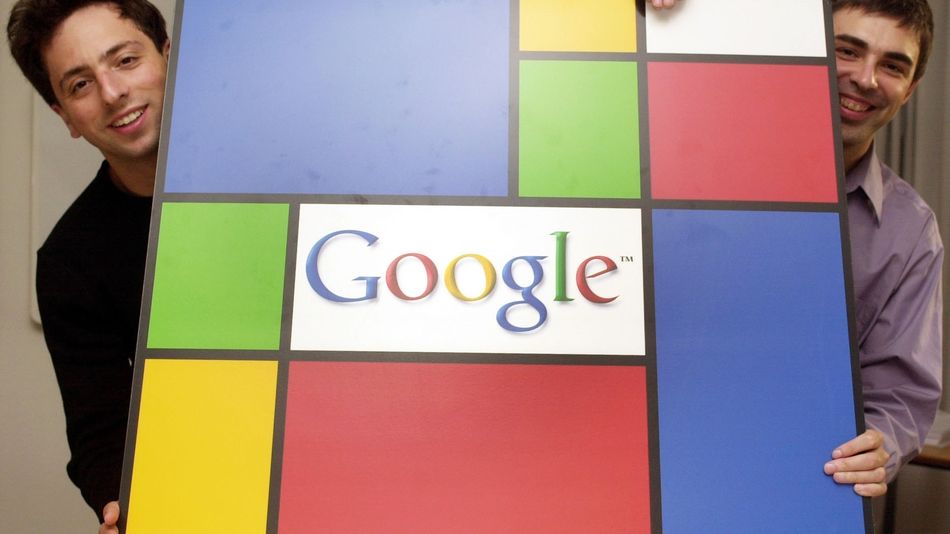 It’s the end of an era for Google and Alphabet. Google’s two cofounders, Larry Page and Sergey Brin, are stepping down from their roles as Alphabet’s top executives, the company announced Tuesday.

Sundar Pichai, who has served as Google’s CEO since 2015, will officially add Alphabet CEO to his responsibilities. While Brin and Page, who still control a majority of the most powerful shares of parent company Alphabet’s stock, will remain on the company’s board.

For those who have watched the company closely, it’s not a surprising move. Pichai has become the public face of Google in recent years, while Page and Brin rarely show at public-facing events, like shareholder meetings. BuzzFeed reported earlier this year that Brin and Page had become no-shows at the company’s weekly town hall meetings.  Read more…