Google’s chat app Allo takes Bitmoji to the next level 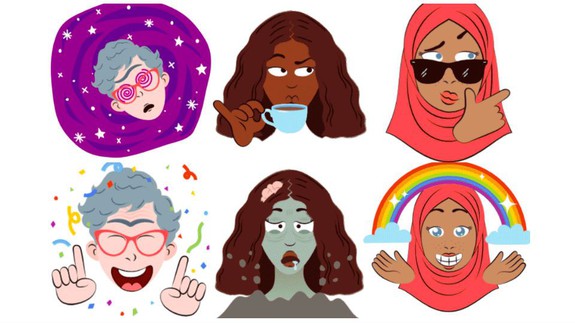 Google’s messaging app Allo — one of the several confusingly similar communication apps Google has launched in the past year or so — has a new trick: It can create a Bitmoji-like, cartoon version of yourself.

Even better, Google’s using a neural network, an artificial intelligence of sorts, to do it.

Instead of analyzing a photo of you pixel by pixel, Google’s algorithms recognize “qualitative features” of your face such as eye color, and then turn them over to another algorithm which picks from more than 563 quadrillion combinations to make a funny image that sort of looks like you.  Read more…