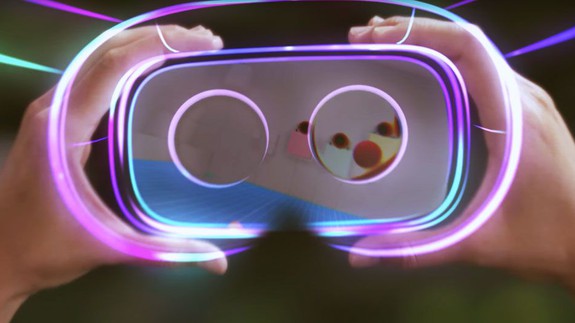 But that might not be readily apparent to those still getting their feet wet in VR, so Google made a video to help you get a better idea of what WorldSense does.

SEE ALSO: The first IMAX VR arcade is a huge hit—and I can see why

Current mobile VR headsets like the Samsung Gear VR and Daydream View have 3DoF (three degrees of freedom), only allowing you to look around in VR from a fixed point (as if your head is on a tripod in the middle of a panoramic bubble). In that dynamic, you can’t get a truly immersive sense that you’re in another environment.  Read more…