Google shows how to party in VR without a headset 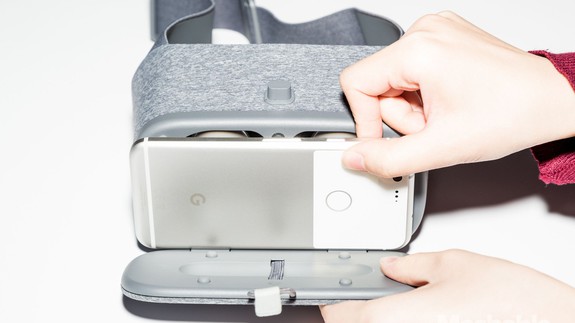 Google’s mobile VR platform, Daydream, is getting some major updates.

During its I/O developer conference Thursday, Google unveiled the next version, Daydream 2.0, which aims to turn the inherently isolating medium of VR into something more social, with new features like shared viewing of YouTube videos and casting VR to a Chromecast-enabled TV.