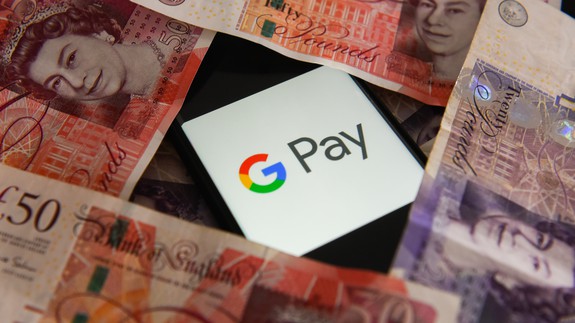 Those of you who make contact-less payments on Android devices just got a nice new bonus feature to play with.

As spotted by 9to5Google on Monday, Google is rolling out a new Google Pay feature that should make life just a bit more convenient for anyone who uses the mobile wallet system. Thanks to a small update, Google Pay should now be able to link to Gmail and pull in things like airline miles, retail reward points, and hotel benefits that show up in your inbox from time to time.

SEE ALSO: Google’s home WiFi system is $40 off on Amazon

According to 9to5Google, this can be enabled by going into Google Pay’s settings menu, heading over to the “General” tab, and turning on “Gmail Imports.” Read more…