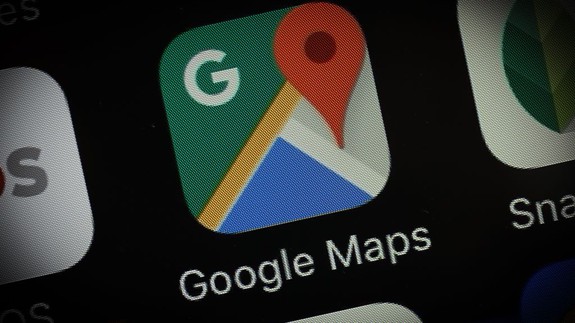 Anyone who catches public transport in Australia’s largest city knows that delays and random missing buses are an inevitable part of commuting.

Google Maps is hoping to ease some of that pain by finally including real-time public transport data in Sydney, Australia starting from Thursday, the company announced in a blog post.

It’s the first city in Australia to have real-time public transport schedules added into Google Maps, following the lead of transit apps such as TripView, TripGo and Arrivo, which have had live data fed from the state’s transport department since 2013. Read more…