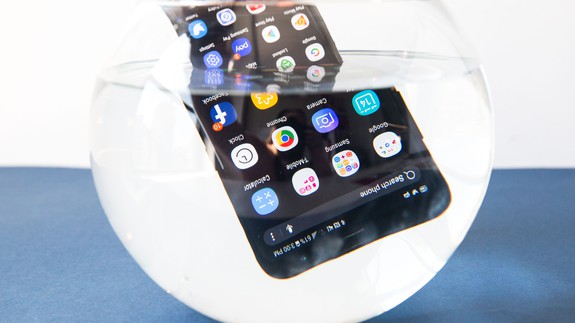 One of the biggest challenges facing developers right now is the simple fact that the vast majority of people just don’t download that many new apps.

Google might have a solution: Android Instant Apps, which will allow people to use an app without ever having to download it from the Play Store. Instant Apps are now open to all developers, the company announced Wednesday at its I/O developer conference.

First introduced at last year’s I/O, Android Instant Apps essentially let you stream an app from Google’s Cloud. To the user, the experience feels the same as using a downloaded app from the Play Store, but everything is accessed via URLs.  Read more…