Glacier National Park used to have 150 glaciers. There are only 26 left 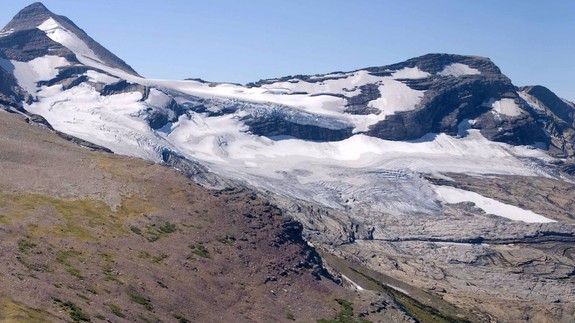 You might want to move up any plans to visit Glacier National Park in Montana.

New data shows that the park’s namesake rivers of ice are rapidly disappearing due to global warming.

The warming climate has slashed the size of 39 Montana glaciers since 1966, according to data released by Portland State University and the U.S. Geological Survey (USGS) on May 10. Only 26 glaciers in the park are large enough to still have flowing ice.

The new data includes boundary information for 37 named glaciers within the boundaries of the national park, and two glaciers on U.S. Forest Service land.  Read more…