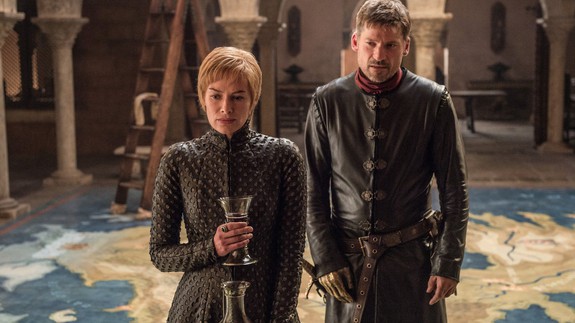 Game of Thrones has become the great equalizer — it’s the only major TV show that won’t give critics an advanced look at episodes before they air. (Boo-hoo for us, right?)

It may not seem important (or fair, especially when everyone else in the world has to wait), but advanced episode “screeners” do fulfill an important function in helping outlets to shape their coverage, conduct interviews and write reviews — it’s a tough job, we know, but it is a job.

And even in the age of industry hacks and spoiler culture, it’s still a rare thing for critics to be kept in the dark entirely.

SEE ALSO: ‘Game of Thrones’ ending is already online, according to one star Read more…