‘Game of Thrones’ aftershow gets new name, moves to Twitter 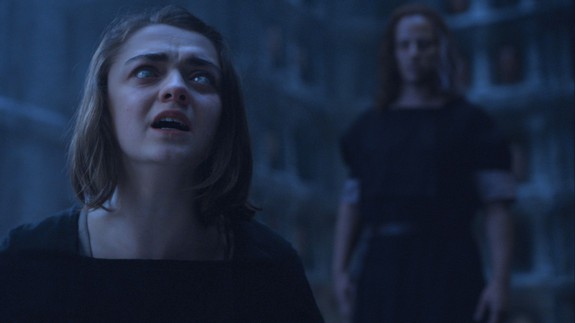 We all love talking Game of Thrones as soon as a new episode ends, but let’s face it — that conversation was always happening on social media. It makes sense, then, that HBO will move Bill Simmons’ After the Thrones — now redubbed Talk the Thrones — to Twitter and Periscope for piping hot post-show takes.

“We love Game of Thrones and we love the way Twitter is thinking about content right now, so we jumped at the chance to blow out our Thrones show into an interactive multimedia experience — something that reacts immediately to what just happened, almost like a postgame show in sports,”      Simmons told The Hollywood Reporter.  Read more…