Fyre Festival was funny, but now it’s reportedly under investigation by the FBI 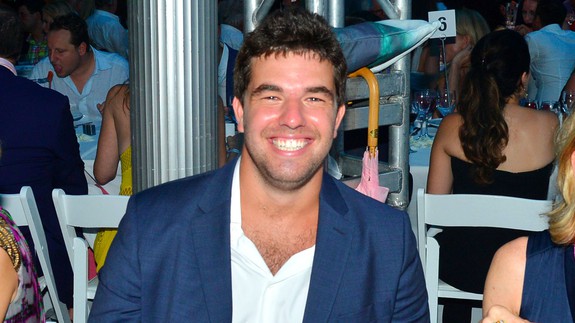 The schadenfreude in the aftermath of Fyre Festival proved too irresistible for the internet, but it’s now taken a serious turn.

We once laughed at these rich millennials, sucked into a post-apocalyptic ordeal hyped up by Instagram models and a rapper who hasn’t made anything memorable in a decade (I still love Ja Rule’s Livin’ It Up, just for the record.)

SEE ALSO: ‘Social influencers’ who hyped Fyre Festival could be the next legal target

But according to an article by the New York Times, the organisers of the festival, Fyre Media, are now really up the creek without a paddle.

The event is now at the center of a criminal investigation, with the United States attorney’s office for the Southern District of New York and the FBI “looking into possible mail, wire and securities fraud,” according to a source who spoke to the news outlet. Read more…