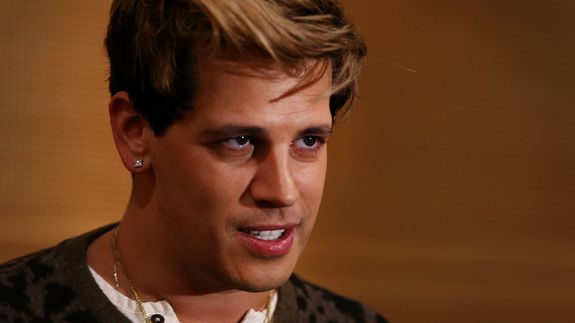 Milo Yiannopoulos, far-right incendiary and professional complainer, has been banned from a furry convention.

Yiannopoulos announced that he took on a “fursona” — alternate egos that furries adopt in the form of anthropomorphized animals — and bought tickets to the Midwest FurFest, a convention to “celebrate the furry fandom” just outside of Chicago in December. He posted it on the messaging app Telegram. According to Right Wing Watch, it’s one of the few social platforms that hasn’t kicked him off yet.

He also suggested hosting a panel titled “The Politics of Fur,” according to the Telegram posts, and instructed his followers to contact him to set up “dinners, drinks, photos or anything else” if they were also in attendance.  Read more…