France dislikes Trump even more than Putin, so that’s reassuring 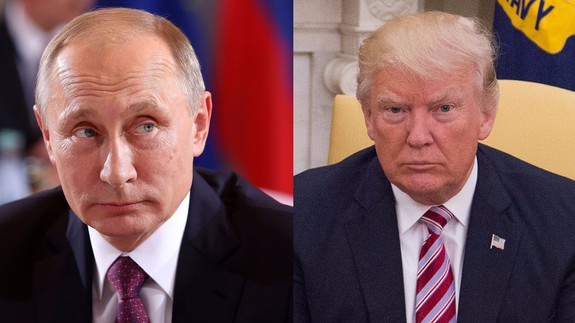 Trump’s latest victory came out of a recent poll conducted by Suffolk University, which determined the U.S. president is MORE unpopular in France than his BFF, Russian President Vladimir Putin.

SEE ALSO: Poll asks Americans what they think of Donald Trump and the answers are so, so shady

The survey, released last week prior to France’s election of Emmanuel Macron (not to be confused with the cookies,) found after polling over 1,000 people between April 28 and May 2, a whopping 82 percent of French voters view Trump unfavorably. Read more…