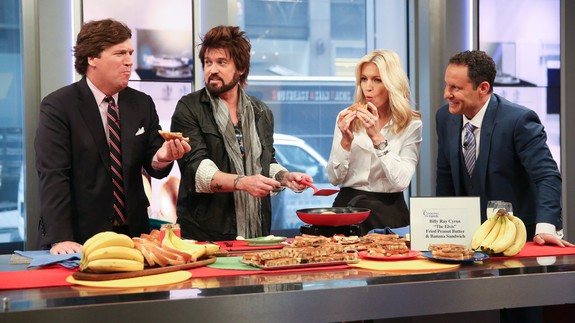 Is this story real? Are you real? What is reality?

Tucker Carlson of Fox News is asking these tough questions.

If it seems like he’s avoiding the news that the president of the United States may be engaged of obstruction of justice, don’t be fooledTucker Carlson Tonight looks beyond Beltway politics to answer the big, existential questions.

SEE ALSO: Twitter is on fire as the Trump train goes off the rails