For the 892734th time, ‘Stranger Things’ will not resurrect Barb 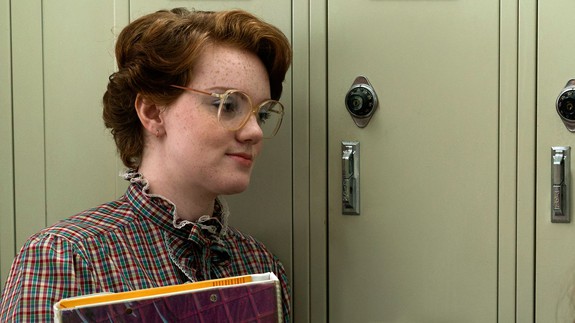 We here at The Internet have suffered a lot of collective heartbreak, often at the hands of television or streaming, and none stings quiet so virulently as the senseless death of Barbara Holland on Stranger Things.

Sadly, Barb is still not coming back.

Stranger Things executive producer Shawn Levy told The Hollywood Reporter on Friday that there will be no Barb resurrection in Season 2, which, to be clear, is not news — but sometimes we need to be told.

“People still think Barb’s alive,” an exasperated Levy said on Facebook Live. “You think you want that, but you wouldn’t really want that.”  Read more…