For a moment, Tesla was worth more than BMW 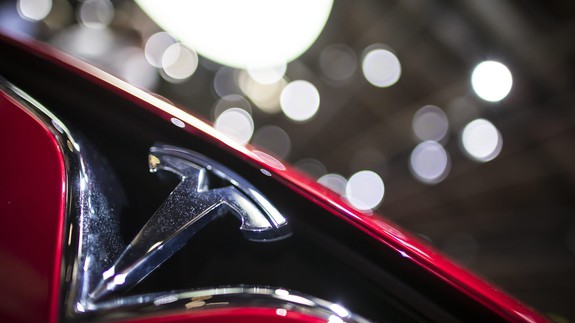 For a little while, Tesla was worth more than even the fanciest automakers.

The clean energy carmaker gained enough value in the stock market Friday to propel it past BMW — traditionally one of the highest-value auto companies.

Tesla shares rose in value after Elon Musk voiced his confidence that Tesla could soon produce its long-awaited more affordable Model 3 at scale, for actual purchase by any customers.

Tesla stock rose 1.9 percent to help Tesla outpace BMW’s $61.3 billion market value. By the end of the day, though, Tesla ended up $2.6 billion below BMW.

Tesla’s gain over BMW was only in its value on Wall Street. In the real world, Tesla is still producing only 80,000 cars to BMW’s 2.4 million.  Read more…