Finally, you can buy this giant Frankenstein of a sex toy 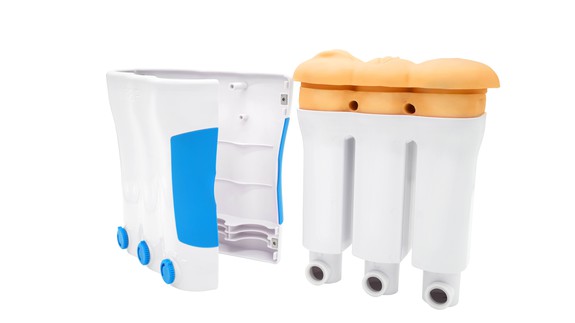 Meet the 3fap, a handy sex toy that allow you to experience the ecstasy of three different holes all at once. Actually…when you say it like that it sounds kind of nasty, but surely there are people out there for whom a simultaneous mouth/vagina/anus session is such a must have that they’re willing to bring a giant contraption into their lives.