Finally we know how much coffee each ‘Friends’ character drank 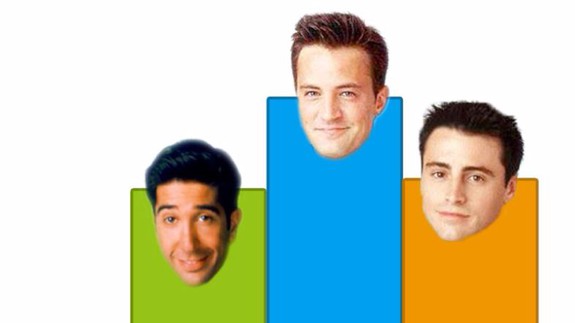 It’s not likely that we’ll be getting a Friends revival anytime soon or ever actually, which is a shame because we have so many unanswered questions.

For example, which of our favorite characters was the most caffeinated? I mean, they were ALWAYS at Central Perk, but I never exactly paid too much attention to who was drinking the most coffee and who was drinking the least. Information like that might really explain something like Ross’ music, Joey’s ditziness, or Monica’s Type A personality.