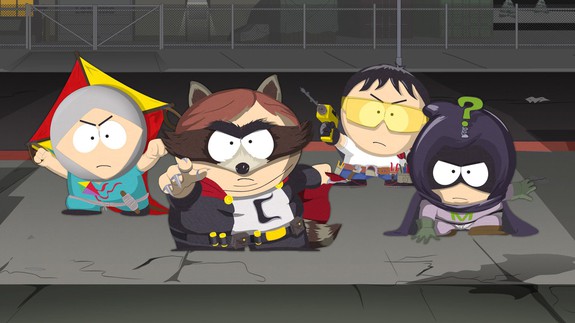 Those are the games slated for release during the publisher’s 2017 fiscal year, which ends on March 31, 2018. In other words: barring unforeseen delays — an inescapable reality of game development — Ubi plans to release all four of those games before the end of March next year.

SEE ALSO: Trekkies rejoice, you can now pilot a ‘Starfleet’ ship in VR

The news come from the publisher’s latest earnings report, covering its fiscal 2016 calendar.

What exactly each of those games will be varies. We already know that South Park is The Fractured But Whole, an RPG sequel to 2014’s The Stick of Truth.  Read more…