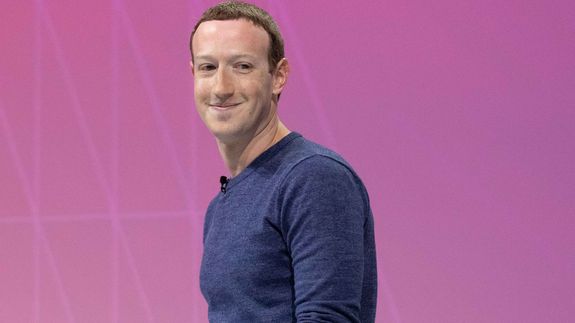 Show appreciation for your kind and generous digital overlord.

Facebook is set to launch its latest feature, news tab, this fall — setting up yet another political battle over what media outlets are or aren’t promoted by the tech giant. While the company has taken great pains to emphasize that it will be different this time around, one thing remains eminently the same: Not all participating publishers will benefit to the same degree.

That’s because, as the Wall Street Journal reports, only roughly 25 percent of the 200 participating publications will receive any monetary compensation from the tech giant in exchange for allowing Facebook to populate its news tab with their content. The remaining 150 will apparently be doing it out of the kindness of their digital media hearts. Well, that and the hopes of raking in that sweet, sweet incoming web traffic.  Read more…