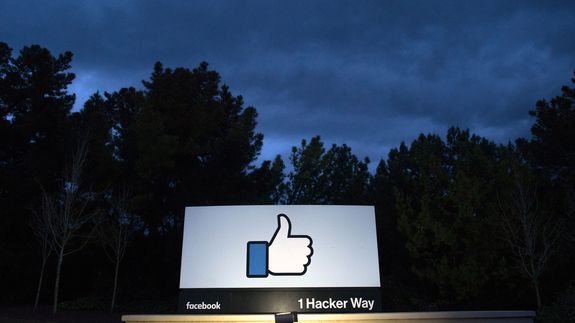 Just because you’re in a private Facebook doesn’t mean the company isn’t keeping tabs on what you’re doing.

That’s the not-so-subtle reminder the social network is sending groups. In a lengthy blog post published Wednesday, Facebook’s VP of Engineering Tom Alison outlined some of the steps the company is taking to police bad behavior in groups, even if the groups aren’t visible to the public.

“Being in a private group doesn’t mean that your actions should go unchecked,” Alison writes.

Those checks include more “proactive detection” by Facebook’s AI-powered tools that can automatically detect some types of rule-breaking content before it’s reported, and tougher rules for groups moderators. If moderators break the rules or approve too many posts from members who do, Facebook will punish the entire group with a “strike.” Read more…