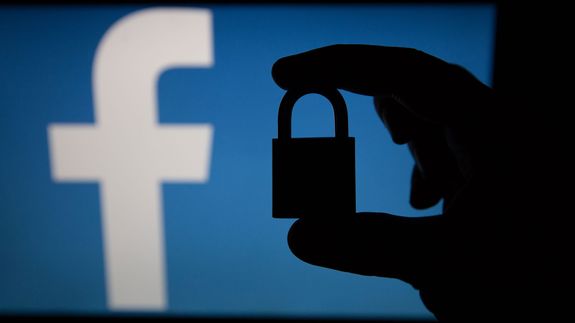 A Sunday report from the New York Times lays bare a chilling statistic regarding the role social media platforms can play in facilitating child sexual abuse and the spread of child pornography online.

Of the 18.4 million reports of child sexual abuse worldwide in 2018, a staggering 12 million trace back to Facebook Messenger. That’s according to “people familiar with the reports.” Although it’s only one facet of a much more widespread problem, the outsize role played by Messenger is hard to overlook.

Even more troubling is the fact that efforts in the tech space to protect users could only worsen the situation. Facebook’s Mark Zuckerberg wrote at length back in March about the company’s plans to create a more secure platform, and it’s a process that includes encrypting private content on the site. Read more…