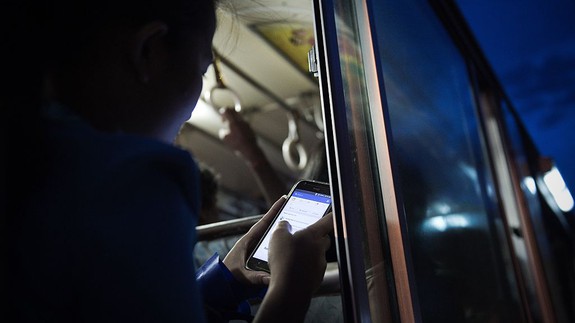 Efforts by Facebook to moderate content in one of its fastest-growing countries has evidently not been easy.

Like what it’s doing in many other markets, the social media giant is trying to stem content deemed hateful in Myanmar.

SEE ALSO: This gripping app lets you ‘walk a mile’ in a 16-year-old refugee girl’s shoes

The emerging market experienced a surge of new internet users in recent years, and Facebook benefited with 10 million Burmese users by 2016.