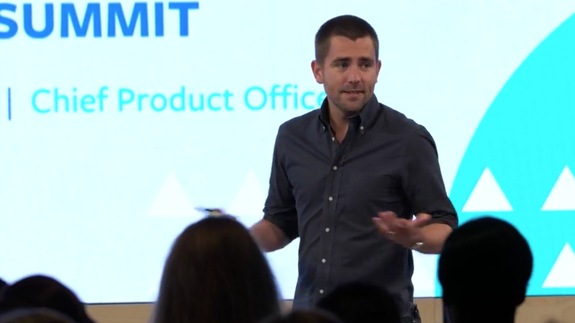 Mark Zuckerberg revealed a new mission statement for his company Facebook on Thursday: Bring the world closer together.

It’s Chris Cox’s job to figure out how to make that happen.

“We’re about to pass 2 billion people,” Cox, Facebook’s chief product officer, said in an interview ahead of the summit. “We’re taking the opportunity to revisit our mission statement which is important because we’re a mission-driven company. We’re going from connecting people to moving closer.”

Facebook is hosting its first-ever Communities Summit this week in Chicago, where Zuckerberg and Cox will be speaking to be about 300 Group administrators about the company’s new efforts, including five product updates.  Read more…