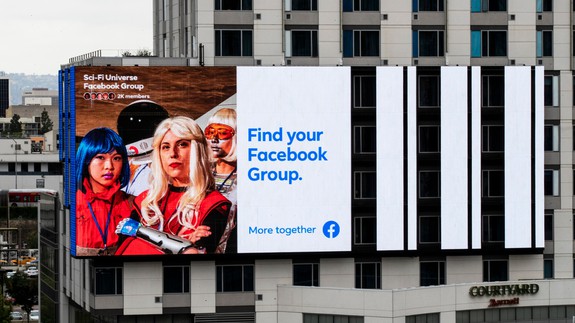 All the noise around the “drunk Pelosi” video has made something clear: Facebook wants to have it both ways.

Some at the company would have us all believe that great strides have been made in the platform’s ongoing fight against misleading “fake news” content. But Facebook also won’t take the step of removing material like the doctored Pelosi clip, preferring instead to let users make their own choice about what to believe.

That’s the takeaway from comments made by Monika Bickert, Head of Global Policy Management at Facebook, in an interview with CNN’s Anderson Cooper.