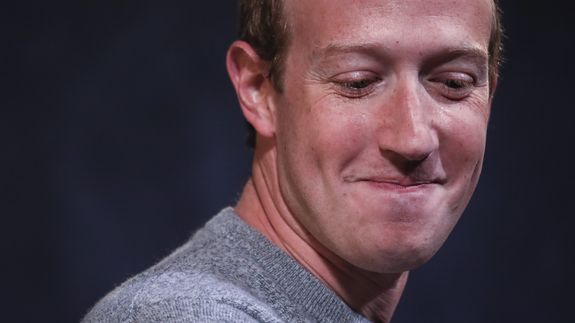 Facebook’s relationship with third-party developers has always had its ups and downs.

Thousands of pages of newly released internal Facebook documents — obtained by investigative reporter Duncan Campbell and published by NBC News — put a much finer point on it. The included chat logs paint a picture of a company that knew it was screwing over developers, a stance that caused at least some employees to lament how badly Facebook was “fucking with” the companies that relied on access to Facebook APIs and user data.

The documents originated from a lawsuit brought against Facebook by the startup Six4Three regarding the former’s treatment of third-party apps. While under seal by California courts, UK courts compelled Six4Three’s founder to hand over a laptop containing all the records. They were later leaked to the press.  Read more…