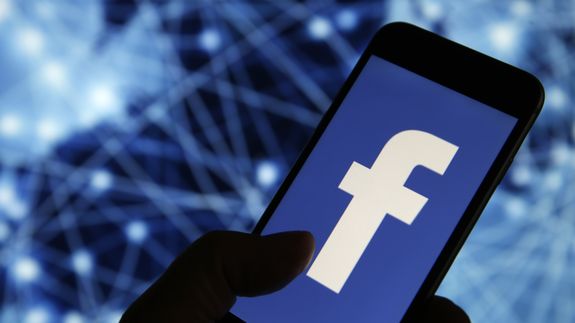 Facebook has expanded its definition of terror organizations as it’s being pressured to respond to the growing threat of white supremacist “lone wolf” shooters, like the one who carried out the mass shooting in Christchurch, New Zealand.

“While our previous definition focused on acts of violence intended to achieve a political or ideological aim, our new definition more clearly delineates that attempts at violence, particularly when directed toward civilians with the intent to coerce and intimidate, also qualify,” Facebook stated in a blog post Tuesday.

The Christchurch shooting, which was livestreamed on the platform, “strongly influenced” Facebook’s policy update, the company says, calling it a “terrorist attack.”  Read more…