Ewan McGregor will return as Obi-Wan Kenobi for Disney+ 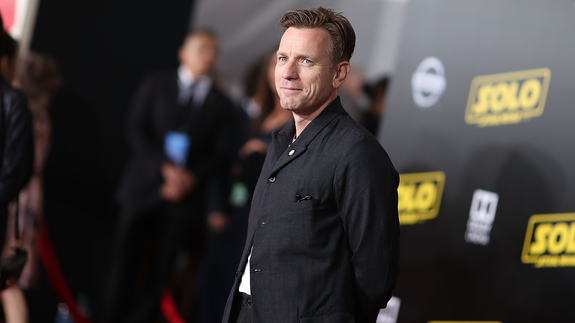 Crank up the cantina song and pour the blue milk — Ewan McGregor is making his return as Obi-Wan Kenobi.

Confirmed Friday at Disney’s D23 Expo, the Star Wars veteran is set to reprise his role as the iconic Jedi Knight in an Obi-Wan centric series for Disney+. The not-yet-titled project reportedly began as plans for a film spin-off in 2017, but was later used as the basis for the streaming service’s third televised Star Wars property.

The Obi-Wan series joins Disney+’s confirmed plans for The Mandalorian and an untitled prequel to Rogue One, both already in production.

“We have all the scripts written, we are going to start filming next year, and we are so excited to get started,” noted Lucas Films president Kathleen Kennedy. Read more…