Everything we know about the next Xbox, called Xbox One X 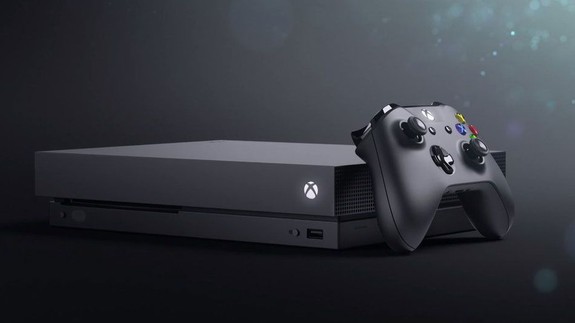 The new Xbox, previously codenamed Project Scorpio, was officially revealed today at Microsoft’s Xbox conference in Los Angeles. Though we’ve already known some of the specs and power of the console, we now know what everyone with a wallet wants to know: the price, the release date, and, of course, the name.

The hardware refresh, known as Project Scorpio for the past year since its announcement at E3 2016, officially has a name and it’s called the Xbox One X. It’ll be available on Nov. 7 for $499. Read more…