European nations fine Facebook over being cagey with users’ data 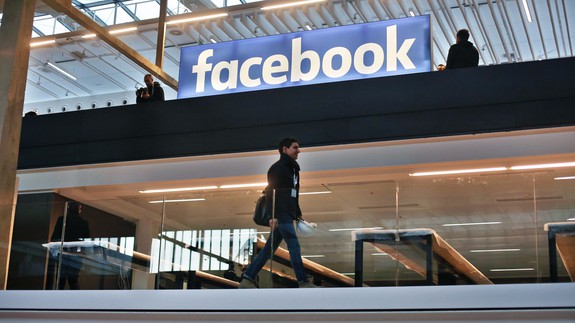 Facebook is following Europeans without telling them, and it might one day cost them a giant chunk of cash.

For now, the company is dealing with minor fines and not-so-nice press in both France and the Netherlands for allegedly violating user privacy.

The French Commission Nationale de l’Informatique et des Libertés fined Facebook around $167,000 for violating the French Data Protection Act, according to a May 16 statement.

For Facebook, that barely counts as petty cash, but these kind of fines may balloon to enormous sums when new European Union privacy regulations fall into place in 2018. Those regulations will allow government entities to fine companies such as Facebook and Google as much as four percent of their yearly revenue for privacy violations. For Facebook — which amassed a revenue of more than $27 billion last year — that could mean a fine of more than $1 billion. Read more…