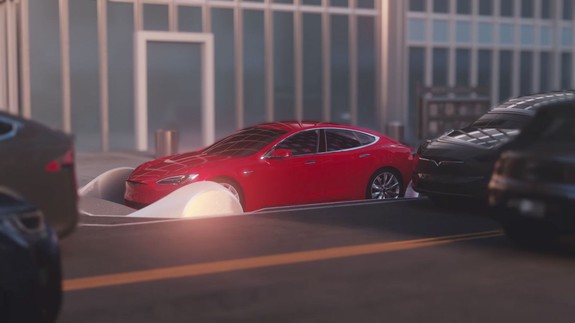 Citizens of Los Angeles, your traffic woes might one day be solved with tunnels.

Elon Musk tweeted late Sunday that he’s had a “promising” conversation with the Mayor of Los Angeles Eric Garcetti about implementing a tunnel network in the city that would “carry cars, bikes & pedestrians.”

SEE ALSO: Elon Musk’s Boring Company gets a FAQ, and it raises more questions than it answers

Musk backed this statement with a clip from ABC7’s Newsmakers in which Garcetti mentions Musk’s tunneling technology in the context of building an express train from LA’s Union Station to LAX airport.