Elon Musk can have SpaceX. We’ll visit the ISS with LEGO. 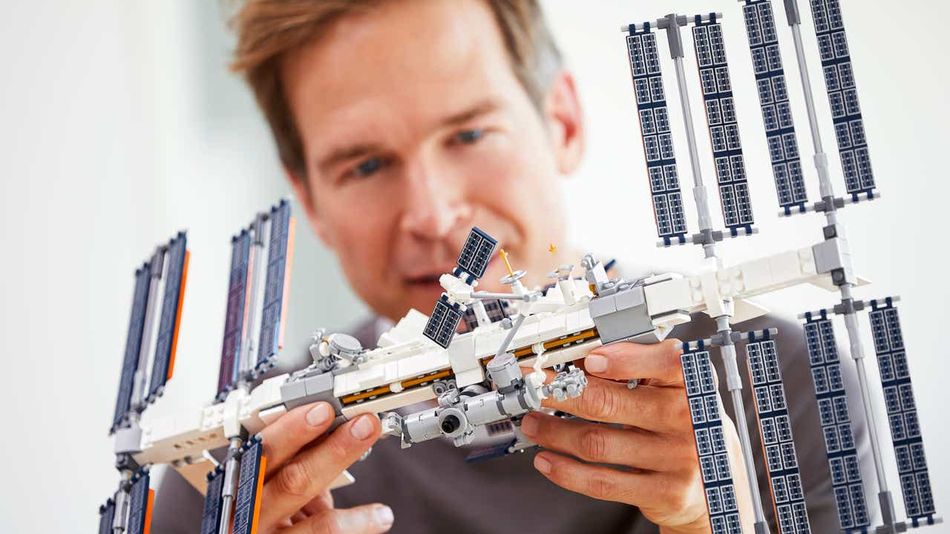 Elon Musk is determined to get humans into space (and eventually Mars) on his SpaceX rockets — and ASAP.  But, in the meantime, the space travel company CEO should look into LEGO’s latest play set, the International Space Station, to satisfy his spacefaring dreams.

Announced Tuesday, the LEGO set is made up of 864 pieces to build the space station, a NASA space shuttle, three spacecrafts, and two astronauts. It’ll be available starting Feb. 1 for $69.99, which is cheaper than a SpaceX rocket launch, that’s for sure.