Electric vehicles are now the cleanest cars in America 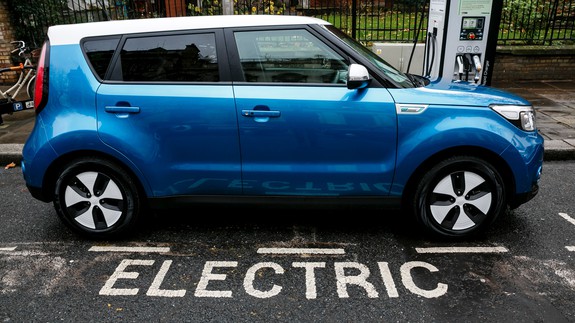 Electric vehicles have been billed as the sustainable alternative to gas-guzzling cars. But that hasn’t always been the case, particularly when coal-fired electricity is used to recharge the battery.

Yet with solar and wind power booming in the U.S., and natural gas supplanting coal, the low-carbon EV dream is finally becoming a reality, a new analysis says. Automakers are also unveiling new and better electric car models, making it easier to ditch gasoline-fueled cars.

Electric vehicles are now “unequivocally” the cleanest cars in the country, based on a national average, the research and journalism group Climate Central reported on Wednesday. Read more…