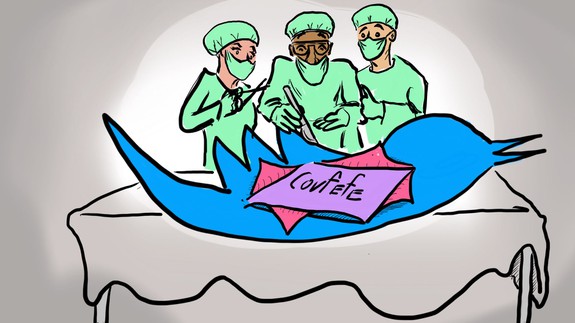 And thus he spoke:

It’s an embarrassing Twitter mistake, especially for a sitting PresidentDonald Trump’s solution, after waking up and discovering he left this bizarre remark in the ether, was, ultimately, to delete the tweet. I bet he wished, like many of us on Twitter, that he could simply edit Tweets.

I could point Trump to Facebook. It’s not really his social medium platform of choice, but it does let you endlessly edit posts and doesn’t really sweat the details too much. It notes that a post was edited, but that’s it. In truth, Facebook’s posts are generally not news makers (especially since most of them are private), sorry Mark Zuckerberg, and I’m not sure anyone cares that much about an edited Facebook post. Read more…