Drogon is massive in new ‘Game of Thrones’ Season 7 images 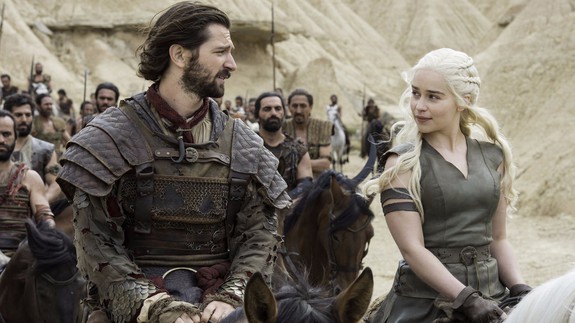 Baby dragons grow up is just one of the many tough lessons we’ve learned from watching Game of Thrones over the years. But in new photos of Season 7 debuted by Entertainment Weekly, Daenerys’ baby Drogon is roughly the size of a passenger plane, and he does not seem pleased.

As you can see, little Drogy (Drogu? Drogz? I’m open to ideas) has grown to a glorious size as he roars over flames likely of his own creation. Pathetic humans flee before him while his mother rides atop his full-grown scales, but even Dany may not be safe.  Read more…