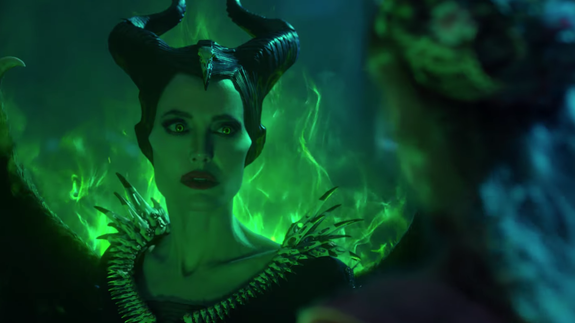 Everyone’s favorite two-horned gatecrasher is back — and this time, she’s ready to raise hell.

Maleficent: Mistress of Evil debuted its first teaser on Monday, revealing a wicked next chapter in Disney’s villain origin story.

Picking up a few years after the events of Maleficent, the Angelina Jolie-starring saga is set to chronicle Maleficent’s continued journey towards the dark side as she struggles to protect the creatures of the moors and sort out her ever so complicated relationship with Princess Aurora (Elle Fanning).

Based on the teaser, franchise fans can expect another killer performance from Jolie, the most stunning costumes you’ve ever seen, more colored contact lenses than you can count, and Michelle  Pfeiffer playing the good guy for once? (Gasp!) Read more…