Disney+ will fix ‘The Simpsons’ aspect ratio fail in 2020 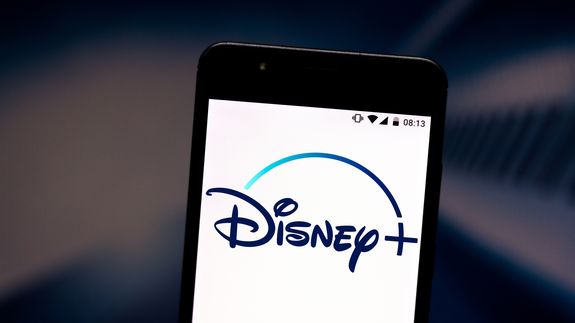 Disney+ launched to great fanfare and plenty of success on Nov. 12, but the hottest streaming service in town wasn’t without its warts. Luckily, it looks like its most unforgivable sin will be fixed in the near-ish future.

In a statement given to The AV Club, Disney confirmed it would let viewers watch old episodes of The Simpsons in their original 4:3 aspect ratio in “early 2020.” This followed several days of criticism from fans for Disney’s choice to only offer classic episodes of the beloved animated sitcom in a cropped and stretched out 16:9 format.

According to Disney’s statement, the decision to stream The Simpsons exclusively in 16:9 was made to “guarantee visual quality and consistency” across the show’s 30 seasons. However, the “quality” part of that is questionable; as Tristan Cooper heroically pointed out on Twitter, cropping and stretching the old episodes completely killed some visual gags and made other moments look straight-up wrong. Read more…

More about Disney, Streaming, The Simpsons, Streaming Services, and Disney