Disney+ launches in Australia, with (almost) every Simpsons episode 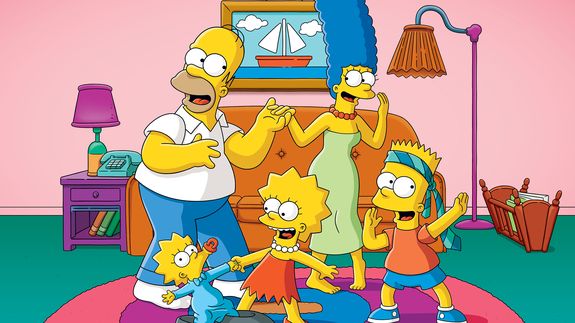 After a shaky but undeniably massive launch day last week, the House of Mouse’s streaming platform Disney+ has arrived in Australia, New Zealand and Puerto Rico.

With signup available from 9 a.m. AEDT, only time will tell whether the overload problems and long wait times that plagued the launch of the platform in North America and the Netherlands last Tuesday will reappear. With over 10 million accounts signing up in the first two days, it’s unlikely that similar volume will emerge from this week’s launch markets.

JUST IN: Disney+ signed up 10 million accounts since yesterday’s launch, per the company.

More about Australia, Disney, The Simpsons, Disney, and Entertainment