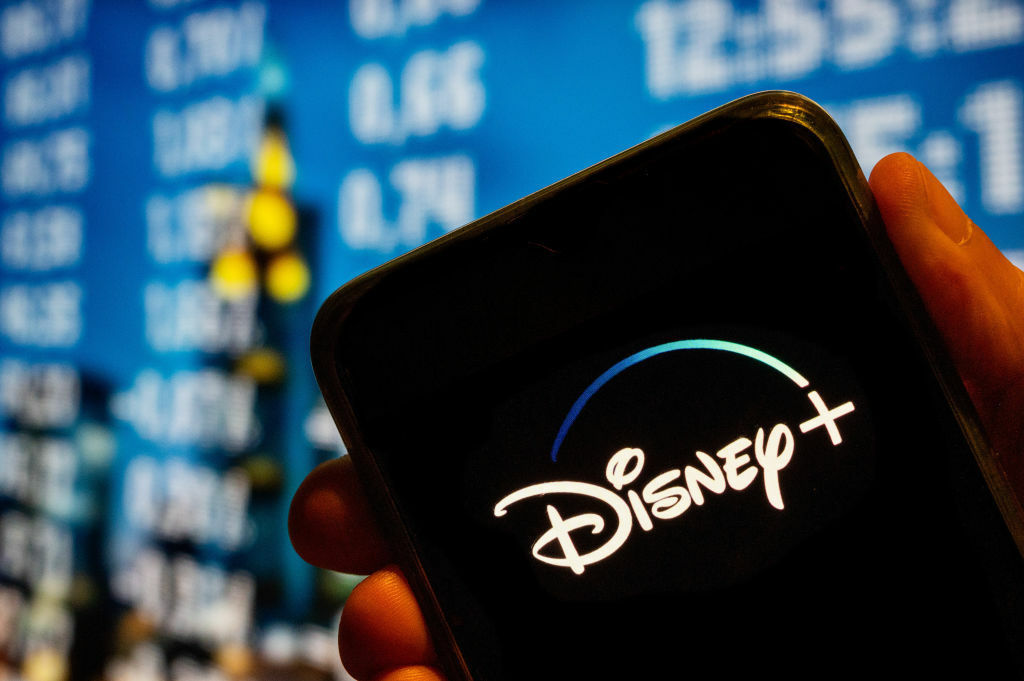 Nothing good can last forever.

Since its launch in 2019, Disney+ has been one of the most solid streaming services around, with a huge selection of shows and movies that includes Star Wars, Marvel Cinematic Universe content, and even all of The Simpsons. And it did so at the incredibly fair price of $7.99/mo. However, on Wednesday, Disney announced that anyone who wants to keep paying so little for the service will now have to deal with ads.

In a press release, Disney outlined the new service tiers that will be available for its various streaming services: Disney+, Hulu, and ESPN+. The price hike for Disney+ goes into effect on Dec. 8, while Hulu’s will happen on Oct. 10 and ESPN’s on Aug. 23.

Here’s how those changes shake out:

In other words, the ad-free version of Disney+ that everyone’s gotten used to will cost $3 more per month than before, and the same goes for ESPN+. Hulu’s monthly cost is also rising by $1 for the ad-supported tier and $2 for the premium version. In case you thought you could find peace with the existing $12.99/mo package that bundles all three without ads on Disney+, think again. Disney announced new price hikes for bundles, too:

The only reprieve here for current subscribers of the ad-free Disney+/Hulu/ESPN+ bundle is that they’ll get the highest tier for $14.99/mo. Disney is throwing them a bone by only raising the price by $2/mo.

(Sidenote: I just recently canceled that plan, so if I want to go back, I’ll have to pay $5 extra per month. Poor timing!)

If you’re wondering why Disney would do this, well, it’s because it can. Disney recently reported that it added 14.4 million new subscribers in the last fiscal quarter, adding up to 221 million total across the three streaming services. That’s about a million more than Netflix, which is losing subscribers. While other streaming services like Netflix and HBO Max appear to be suffering, Disney+ is thriving, and Disney will extract as much money as it can while the getting is good.

I just can’t believe this happened so soon after I canceled. Life feels like a joke sometimes.