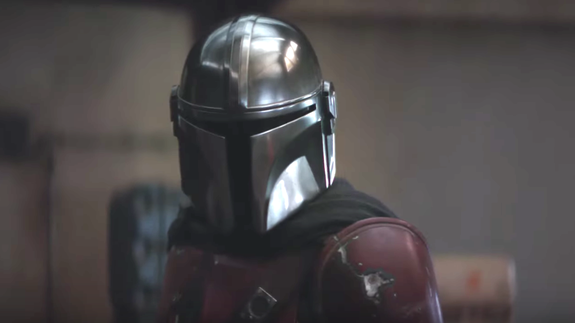 At D23 Expo Friday, Disney unveiled a trailer for The Mandalorian, the first-ever live-action Star Wars series — and one of the first-ever original shows for their streaming service, Disney+.

Created by Jon Favreau, the series is set between Episode VI: Return of the Jedi and Episode VII: The Force Awakens and follows “a lone gunfighter in the outer reaches of the galaxy.”