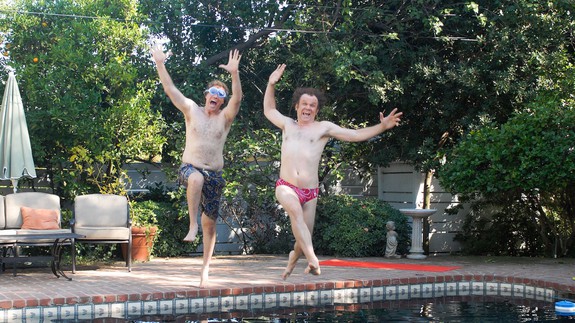 Earlier this month, Sony announced a new “Clean Version” initiative that would offer sanitized versions of its movies. Basically, the broadcast TV or airplane versions of the movies – the ones with all the bad language, brief nudity, and graphic violence cut out – would be available as extras on home video.

SEE ALSO: Guy takes a photo with Seth Rogen every year for a good cause

The response was swift and not all that positive. Several filmmakers responded with outrage – including Judd Apatow, who produced two of the movies slated to get the Clean Version treatment (Talladega Nights: The Ballad of Ricky Bobby and Step Brothers).  Read more…