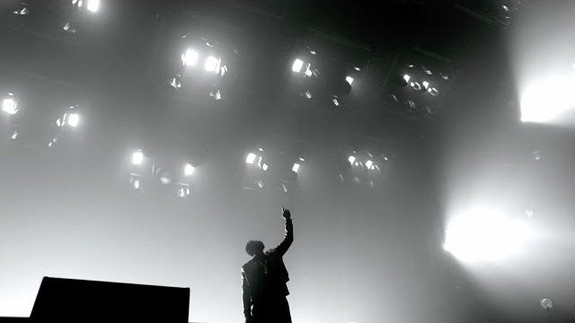 After an emotional tribute to friend and mentor Biggie Smalls, Sean “Diddy” Combs unveiled the trailer for his upcoming musical documentary Can’t Stop Won’t Stop: A Bad Boy Story. The film tells the story of Combs’ record label, to which Biggie signed in 1992.

SEE ALSO: Why I want my own music in the age of streaming

The film will release in conjunction with Bad Boy’s 20th anniversary and detail its origins from Harlem and Brooklyn in the early days. Smalls’ death in 1997 was a shocking and formative experience for Combs and his collaborators.