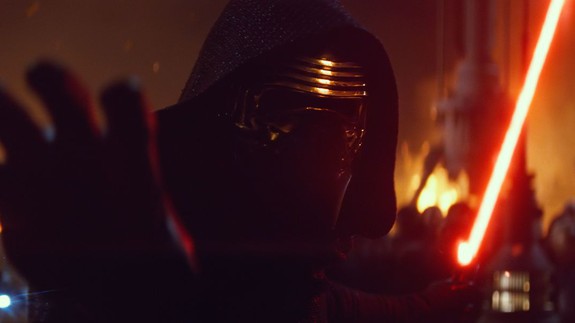 It’s enough to make you wonder how many people actually understood the very basic plot of The Force Awakens.

According to the U.S. Social Security Administration’s annual list of baby names released Friday, the name “Kylo” exploded in popularity in 2016. Which suggests a surprising number of fathers would like to end their lives being stabbed through the chest by their estranged emo sons.