DARPA wants to give you a glimpse inside the AI brain 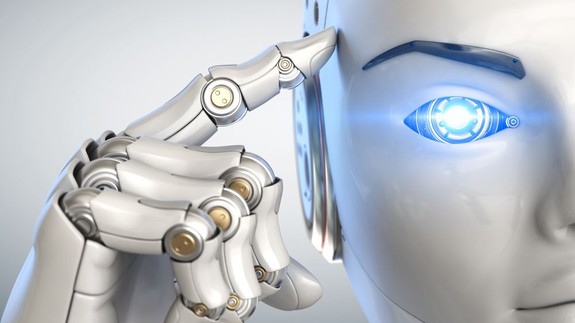 Does the thought of giving Siri more power unsettle you? What about self-driving cars — do you feel uneasy about letting a computer take the wheel?

If you answered yes, you’re not alone. As AI systems become more functional and widespread, a large segment of the public has been slow to trust the tech. A highly publicized study last year called the ethics of self-driving cars into question, concluding that most people wouldn’t want to ride in the cars because they don’t trust the systems making the decisions.

More about Robots, Trust, Self Driving Cars, Darpa, and Tech