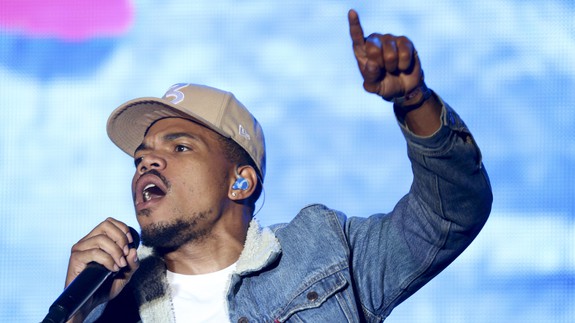 Chance the Rapper’s long been known as a rap iconoclast, with a persona largely centered around humility. He’s a rapper with a bashful embrace of fame, but bars he can’t help being famous for. He raps about his relationship God, about the grit of Chicago’s South Side violence, and the bores of bling and materialism (his clique: Savemoney). He’s laid waste to so many archetypes that the modern day, flex-addicted rapper ostensibly needs. Chance the Rapper is, as far as they go, a Good Guy.

All of which makes this story about him and MTV brutally disappointing.

This week, journalist Jordan Sargent’s published a piece for SPIN about MTV News and their overlords’ decision to pivot their decision strategy from well-reported, smart (if not controversial) writing to video content. Of course, that pivot also involved layoffs of some of its most celebrated writers and editors. It was a thoroughly reported, well-sourced deep dive into the motivations behind the move, and it produced a number of fascinating tidbits behind the struggles MTV News faced covering the subjects it was often otherwise promoting. Read more…