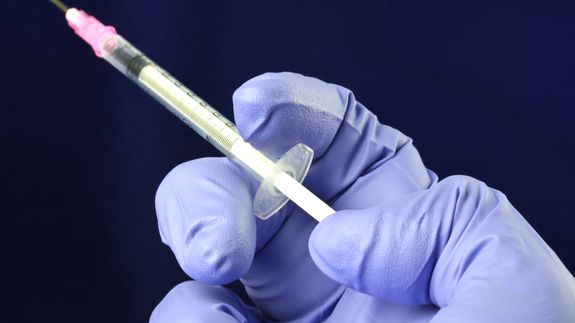 They, perhaps more than any other gathered group of industry professionals, know how to defend against viruses. Just, maybe, not this kind.

Hackers and cybersecurity researchers who attended this year’s annual Black Hat information security conference in Las Vegas found themselves on the receiving end of the wrong kind of security notification. On Thursday, the Southern Nevada Health District issued a warning stating that individuals in Vegas over the course of the conference may have been exposed to measles.

Yes, as in literal measles.

“The Southern Nevada Health District is informing individuals and the public who were at different locations listed below that they might have been exposed to a person who was confirmed to have a case of measles,” reads the statement.  Read more…