Critics: ‘King Arthur’ is ‘vulgar, phony-looking’ … but tell us what you really thought 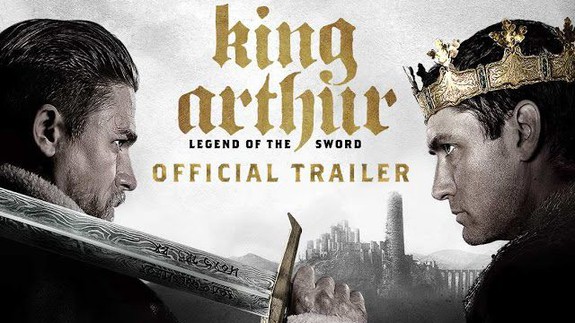 It’s unclear why Guy Ritchie decided Hollywood needed a King Arthur reboot — apart from the fact that Hollywood’s do-over obsession hasn’t lost steam in 2017. Nevertheless, his spin on King Arthur and his knights has arrived and generally underwhelmed critics, despite Ritchie’s promising work with Sherlock Holmes.

The Telegraph‘s Robbie Collin described King Arthur: Legend of the Sword as “so misshapen and inert, your imagination and memory never come close to being sparked by it. Just sticking with the plot soaks up every ounce of concentration you have.”

Yikes. Read more of the films reviews below. Read more…