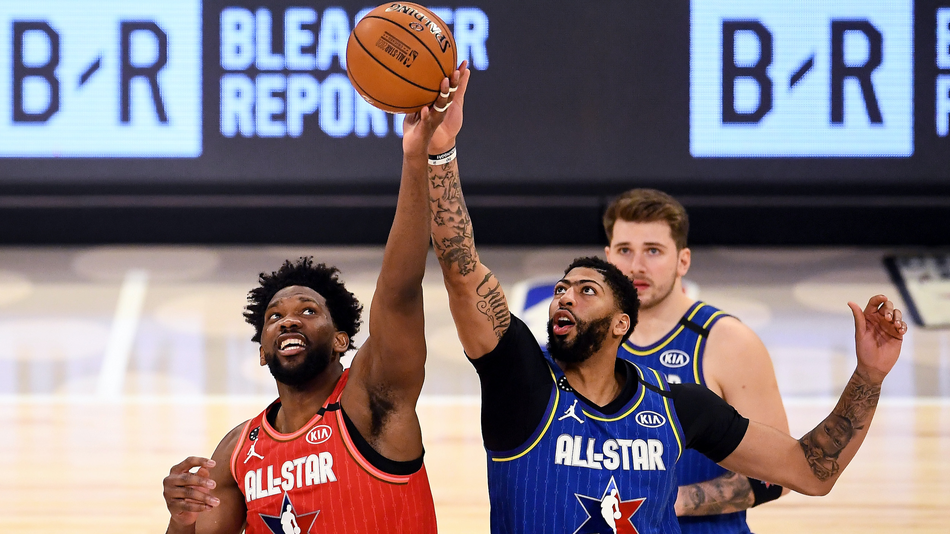 The NBA All-Star Game on Sunday was full of celebrity appearances, including TikTok star Jalaiah Harmon.

Harmon, 14, is the teen responsible for the “Renegade” dance craze that’s sweeping TikTok. The New York Times even did a feature on the teen.

During a break in Sunday night’s game, Harmon got to show the world (and confuse everyone over the age of 30) her famous dance. She was joined at one point by Chicago Bulls mascot Benny The Bull and the Luvabulls, the Bulls’ dance team.

But the highlight of the clip, besides Harmon’s moves, has to be NBA superstar and All-Star team captain Giannis Antetokounmpo lingering on the left side of the video, behind Harmon, dancing along. Read more…